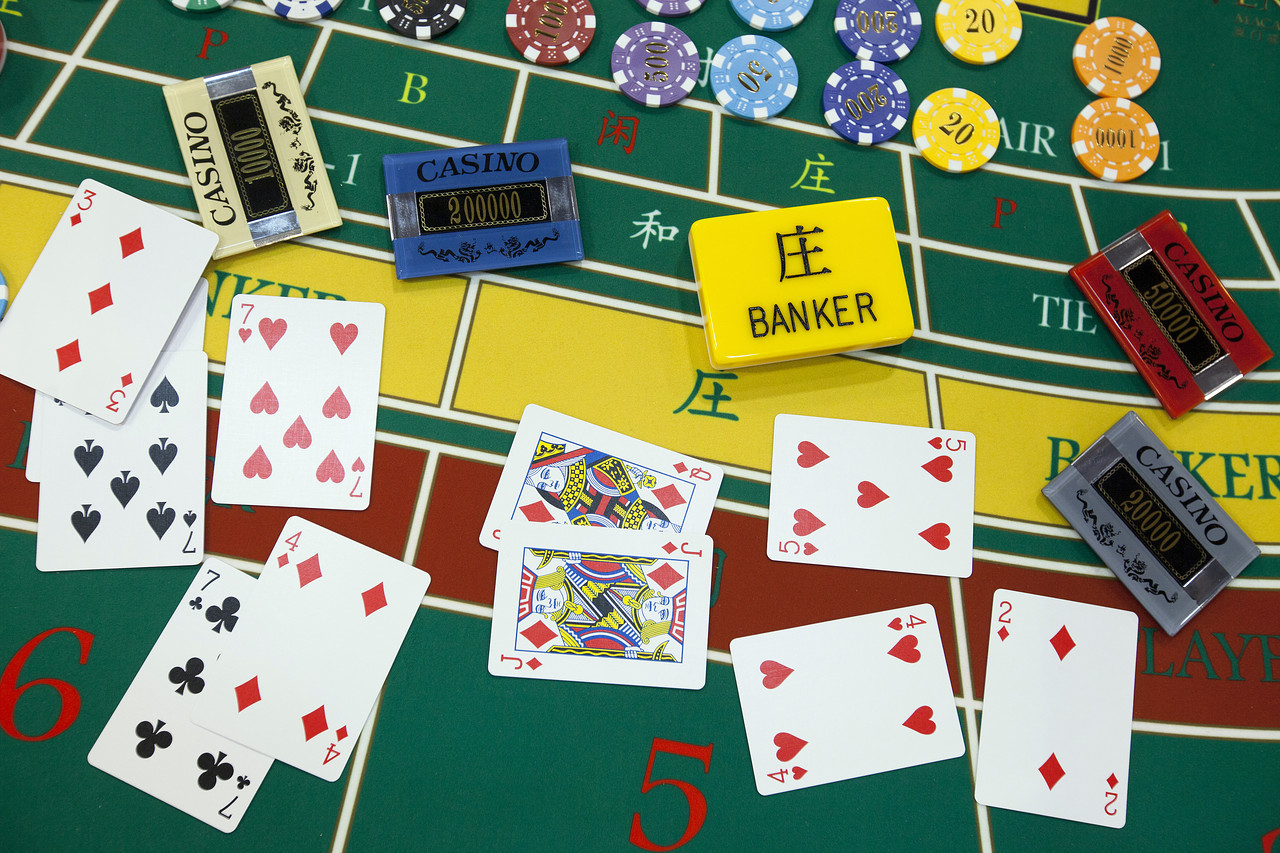 For a country that is thousands of kilometres away from Britain, how do they find a passion for a good old fashioned game of footie played by England’s best teams? Surprisingly enough, Asians have a huge fan following for the English Premier League and topping the list of countries that follow the game are the Chinese.

It’s reported that there are around 100 million Manchester United fans in China. Even though back home in Britain, people tend to align their loyalties to the club that was formed in their home town, it’s pretty impressive to see the mass appeal of the game that lets people from across the globe call the same club one of theirs, simply because they love the way they play. There are a lot of fan clubs in China that meet up regularly to watch English Premier League matches together and truly enjoy their time as football lovers.

Betting on EPL in China

Betting on English Premier League matches can be done through online bookmakers that are based out of China. China has a huge online gambling industry that allows individuals to make their wagers online, using odds that the online bookmakers place on the site. Since the Chinese claim to have literally invented football, it’s no small wonder then that they continue to bet on it even today, 2000 years after the first game was played on Ancient Chinese soil.

While betting on the English Premier League itself is not illegal in China per se, simply because the government does not have an issue with players playing socially within the privacy of their own homes, you may run into Internet censorship issues.

As you well know, China has a rough history with Internet censorship. Several sites in China have been banned over the years, including Google and Twitter and the netizens of China have had to dig long and hard to find a way to get around these restrictions and use the site they love.

Fortunately, a lot of online gambling sites have enough mirror sites set up so that a punter can find it easily after doing a little bit of online research. It is advised that successful punters do not make specific mention of the site that they do manage to find, simply because it won’t be too long before the Internet police in China come along and block access to the site for the rest of the online players.

Each province in China has its own betting laws, so any Chinese citizen wishing to bet on an English Premier League match will have to carefully go through the rules governing the state. Judging from the stats, there are enough of these folk around so Chinese betting on football matches in Britain is here to stay. 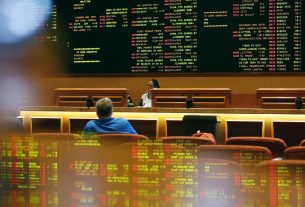 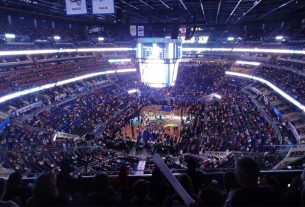 Most bet on sports events of all time, the most popular betting game ever